Bubble Hash Soapbar a skiled blend of plant and food materials designed to look and smell exactly like real hash. Synthetic cannabanoids are added for a cannabis high turning this fake hash into a 100% legal high. One thousand grams of fake bubble hash fake hash made with the consistency and aroma of original bubble hash. This will burn in the same way as real bubble hash and give off the same aroma when burning. This fake has is known as soapbar and is 100% legal. Made from a secret combination of plant materials and food stuffs it is safe to eat and smoke. Choose your optional synthetic cannabaonoid from AM-2201, JWH-307, JWH-122, JWH-018, HU-210. 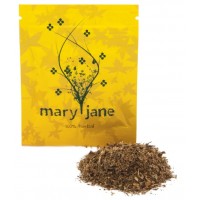 Mary Jane doesn’t care about diamonds, Versace, or driving a Lexus; she wants to chill in the woods .. 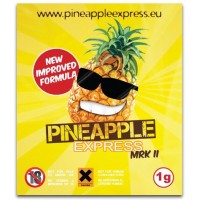 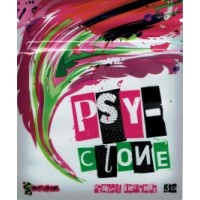 Psy- Clone Legal High is a colorful explosion, you will be on a right magical mystery tour with this.. 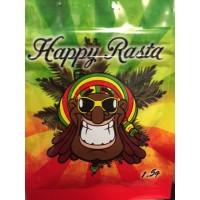 Happy Rasta is a herbal incense that offers a burst of fruitiness fragrance and flavor that works on..

Smooth, satisfying, and very tropical; Pineapple Express was formulated with the summertime on our m.. 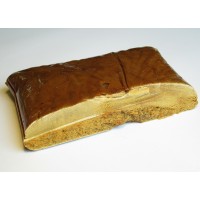 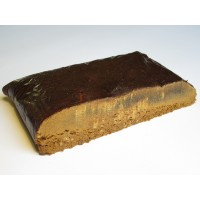 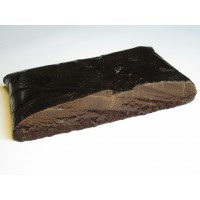 One kilogram of fake hash also known as Soapbar because it looks and smells like real hash. With the..