Ethylphenidate is a potent psychostimulant that acts as both a dopamine reuptake inhibitor and norepinephrine reuptake inhibitor, meaning it effectively boosts the levels of the norepinephrine and dopamine neurotransmitters in the brain, by binding to, and partially blocking the transporter proteins that normally remove those monoamines from the synaptic cleft. It is most commonly formed when ethanol and methylphenidate are coingested, via hepatic transesterification.

Ethylphenidate sold via Legal High Labs is available in amounts ranging from 1g to 25kg at genuine trade competetive prices. All the research chemicals that you purchase from our store are always the best quality, and always with a minimum of 99% purity. This is definitely the purest Ethylphenidate you will find anywhere on the net to date, we have been waiting for several months to get this product right and it has been worth it. 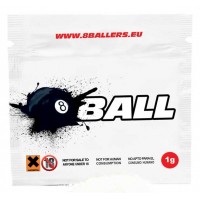 8 Ball is legendary on the research chemical powder circuit, even its name sparks fear into the hear.. 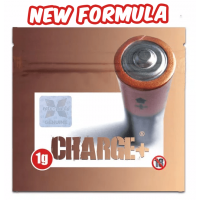 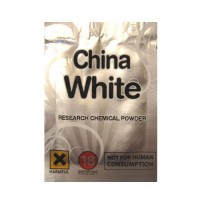 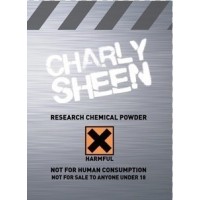 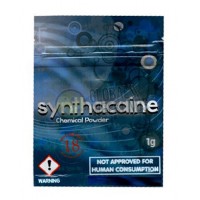 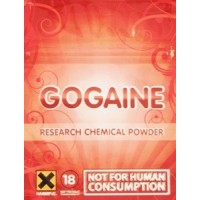 Get up and go Gogaine buy it before its all gone! Gogaine the legal coke alternative sold as a cocai.. 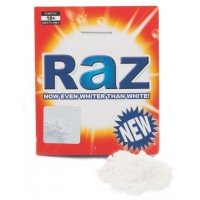 Raz has a broad range of beneficial uses; although our users report that it’s not so great as a l.. 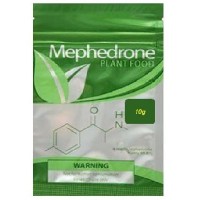 Meow Meow Legal High give yourself a boost with Meow Meow a perfect pick me up. Meow Meow is otherwi.. 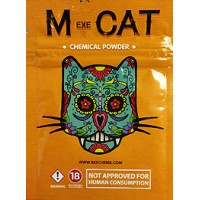 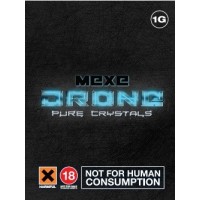 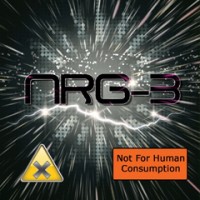 NRG-3 the nuclear speed bomb of party powders. The renowned NRG-3 is back. This is an amazing legal .. 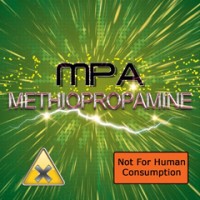 Methiopropamine is known by its chemical name as N-methyl-1-(thiophen-2-yl)propan-2-amine or MPA for..